This series explores not just the history of dictatorships and the personalities behind them but also the mechanisms the dictators used to establish power and control their populations, including the media, military, and courts. The series also explores the consequences of dictatorships on both the ruled countries’ population, as well as their influence on global politics. 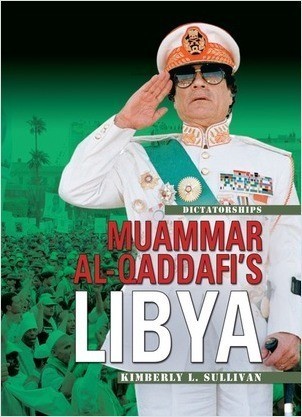 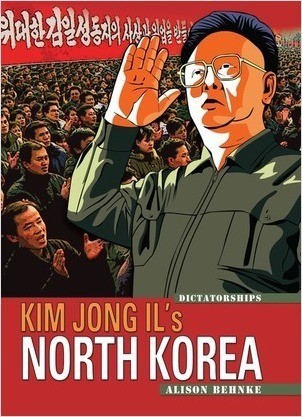 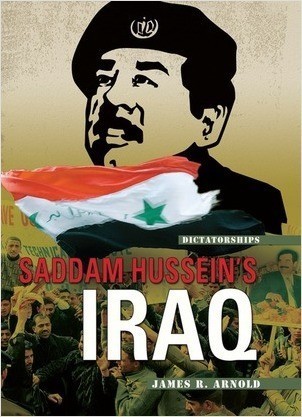