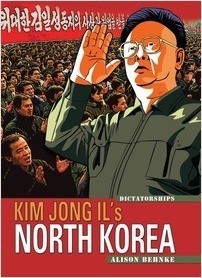 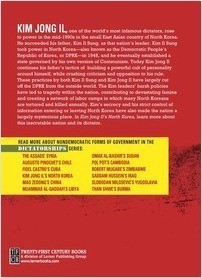 Kim Jong Il, one of the world’s most infamous dictators, rose to power in the mid-1990s in the small East Asian country of North Korea. He succeeded his father, Kim Il Sung, as that nation’s leader. Kim Il Sung took power in North Korea—also known as the Democratic People’s Republic of Korea, or DPRK—in 1948, and eventually established a state governed by his own version of Communism. Today Kim Jong Il continues his father’s tactics of building a powerful cult of personality around himself, while crushing criticism and opposition to his rule. These practices by both Kim Il Sung and Kim Jong Il have largely cut off the DPRK from the outside world. The Kim leaders’ harsh policies have led to tragedy within the nation, contributing to devastating famine and creating a network of labor camps in which many North Koreans are tortured and killed annually. Kim’s secrecy and his strict control of information entering or leaving North Korea have also made the nation a largely mysterious place. In Kim Jong Il’s North Korea, learn more about this inscrutable nation and its dictator.