Augusto Pinochet, commander-in-chief of Chile’s army, rose to power in 1973 when he participated in a military coup to overthrow the president, Salvador Allende. Allende was a Socialist, and… Read More → 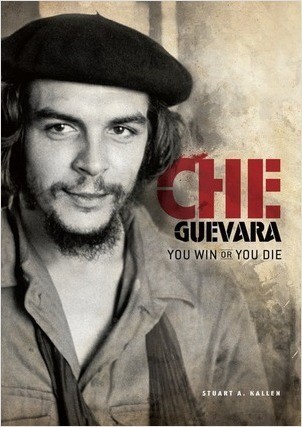 Che Guevara: You Win or You Die

October 9, 1967. World-renowned revolutionary Che Guevara is dead at the age of thirty-nine. The charismatic Argentinian revolutionary had been leading guerilla fighters in the jungles of… Read More → 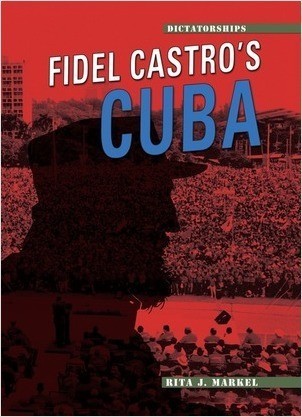 Fidel Castro, one of the world’s most controversial leaders, rose to power in Cuba, a large island nation only 90 miles off the coast of Florida. A brilliant and charismatic leader, Castro… Read More → 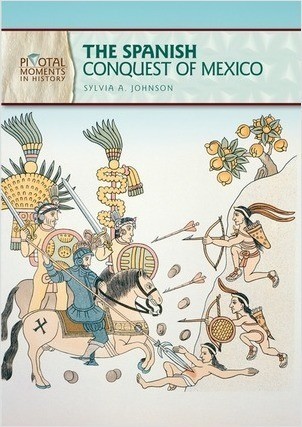 Can the conquest of one city change the world? In 1519, two powerful empires - Spain and Mexica (Aztec) - were hungry for expansion in central Mexico. Led by emperor Motecuzoma II, the Mexica… Read More →