Arie Kaplan has written jokes and comedy sketches for the television series TruTV Presents: World’s Dumbest…. He has also written humor articles for MAD Magazine. Aside from his work as a comedy writer, Arie has written numerous nonfiction books for young readers on subjects ranging from the life of Vlad the Impaler to the history of pop music. As a comics writer, he has written comic book stories and graphic novels for DC Comics, Archie Comics, Bongo Comics, IDW Publishing, Penguin Young Readers Group, and other publishers. He is the author of the acclaimed nonfiction book From Krakow to Krypton: Jews and Comic Books, which was a 2008 finalist for the National Jewish Book Award. He lives with his family in New York City. Please check out his website, www.ariekaplan.com

A toss up between Where the Wild Things Are, The Lorax, and Alice In Wonderland.

“’Twas brilling and the slithy toves did gyre and gimble in the wabe. All mimsy were the borogoves, and the mome raths outgrabe.”

I like telling stories and entertaining people. And when I was a kid, many of my favorite people were authors. Also, when I was a kid, people always told me how clever I was. Those people happened to be my parents, so I guess they were a bit biased.

Sure! First, you should study famous Arthurs throughout history, like King Arthur, Arthur the Aardvark, Sir Arthur Conan Doyle, playwright Arthur Miller, tennis legend Arthur Ashe,…Oh wait, I thought you said, “Do you have any advice for future ARTHURS?” My advice for future AUTHORS is to buy lots and lots of pens. Also, you should write, write, write every day, try out your stories on your friends, and never give up. It’s all about perseverance. 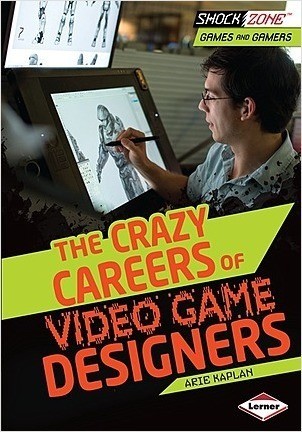 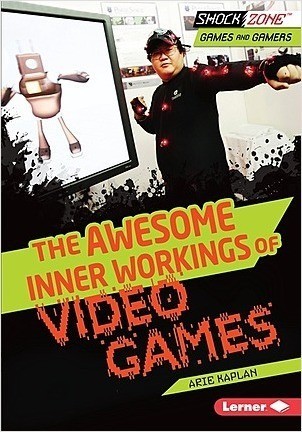 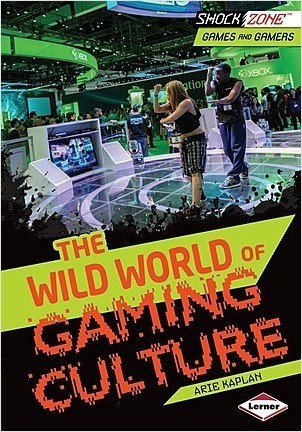 The Wild World of Gaming Culture 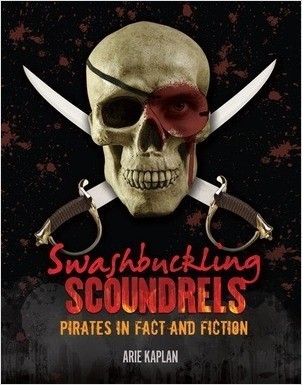 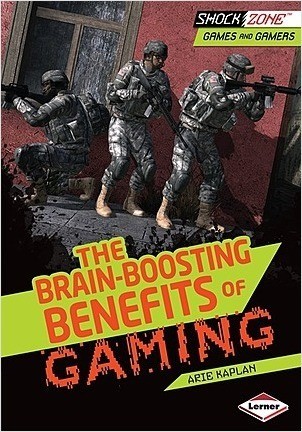 The Brain-Boosting Benefits of Gaming 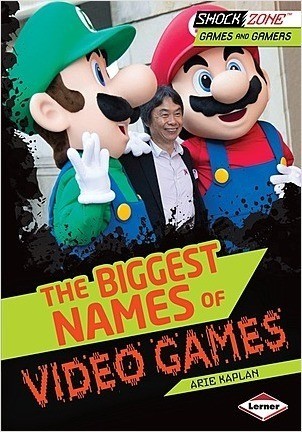 The Biggest Names of Video Games 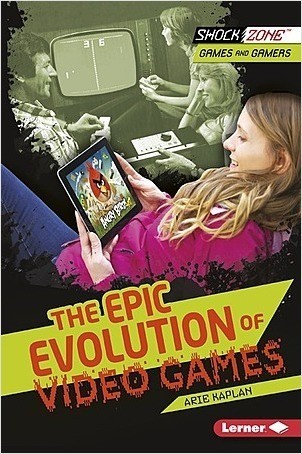 The Epic Evolution of Video Games 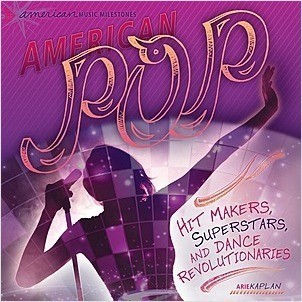 Browse all titles by Arie Kaplan →