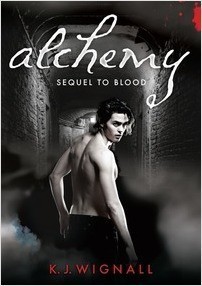 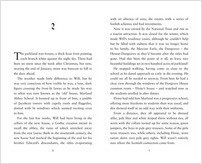 From the Series The Mercian Trilogy

In the thirteenth century, William, heir to the Earl of Mercia, was attacked and turned into a vampire. For 750 years, Will has spent his life in the shadows. Until he met Eloise.

Together, Will and Eloise must destroy an ancient evil that has led them to Marland Abbey, where Will’s ancestors lived and Eloise attends school. Here they uncover the truth about the four vampire kings, Will’s past, and an uncertain future.

But the mysterious sorcerer, Wyndham, is still hunting Will and using Eloise as bait. To protect the girl he loves, Will goes in search of answers—but does that mean walking right into the enemy’s trap?