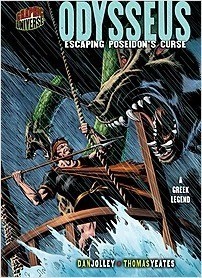 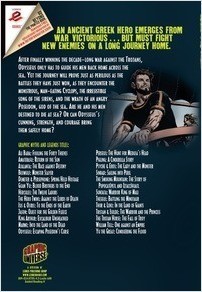 After finally winning the decade-long war against the Trojans, Odysseus, captain of the Greek Army, only has to guide his men back home, across the sea. Yet the journey will prove just as perilous as the battles they have just won, as they encounter the monstrous, man-eating Cyclops, the irresistible song of the siren, and the wrath of an angry Poseidon, god of the sea. Are he and his men destined to die at sea? Or can Odysseus’s cunning, strength, and courage bring them safely home? 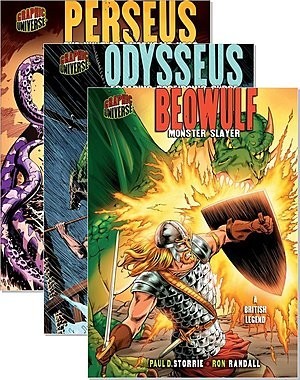