I got into science fiction REALLY early, with E. E. “Doc” Smith’s Lensman series. It was great—Smith did not anticipate the development of the computer, so he had all his guys flying around in spaceships, navigating by whipping out their slide-rules and consulting their books of algorithms. The books don’t hold up so well now, but I loved them more than words when I was ten.

This is going to sound terrible, but all my favorite single lines are from movies or TV. After Burt Gummer gets taken by surprised by subterranean monsters in the movie Tremors 2, he makes it to safety and says, very drily, “I feel I was denied critical, need-to-know information.” I almost ruptured myself laughing at that.

The ones that were most influential on me growing up were Larry Niven, Dean Koontz, and Louis L’Amour, without doubt. My current favorites . . . hmmm . . . Charlaine Harris, definitely. Can I count her three times?

I was effectively an only child growing up—my brother and sister are both much older than I am, and they were both gone to college by the time I was eight—and I didn’t have any playmates, really, so I just had to come up with ways to entertain myself. I started making up stories, and found out I was decent at putting words together on a page, and it just went from there. I decided I was going to be a professional writer when I was 13, and I’ve never wavered from that vision since then. 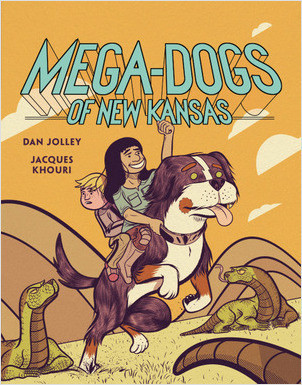 Agent Mongoose and the Hypno-Beam Scheme 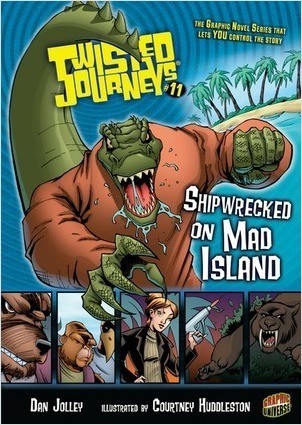 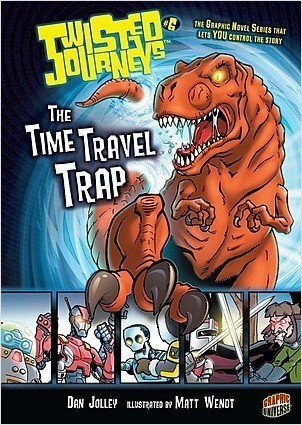 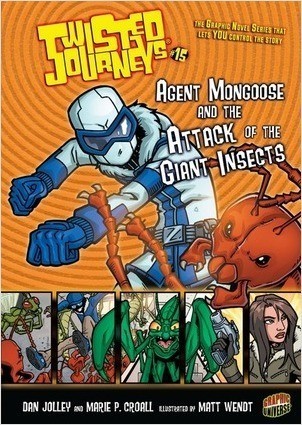 Agent Mongoose and the Attack of the Giant Insects 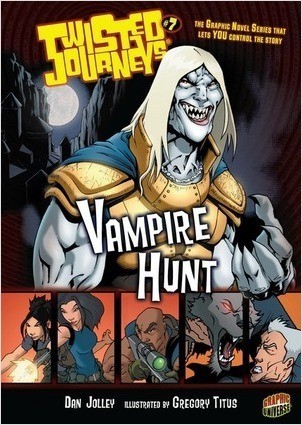 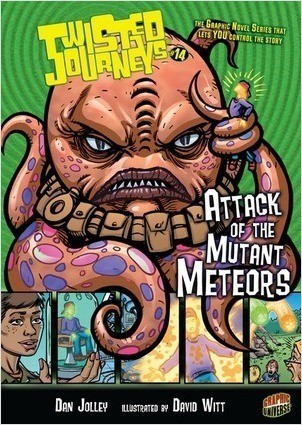 Attack of the Mutant Meteors 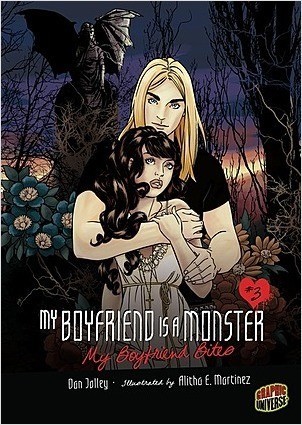 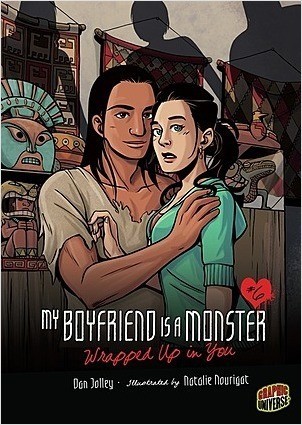 Wrapped Up in You

Browse all titles by Dan Jolley →