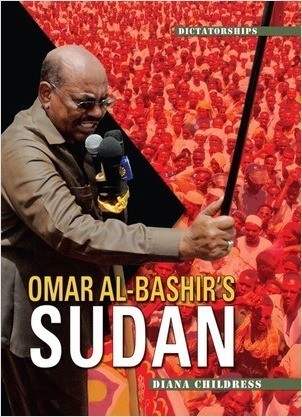 Omar al-Bashir came into power in 1989. Sudan was gripped by famine caused by drought as well as a devastating civil war between the north and south. Its economy was in shambles. Bashir… Read More → 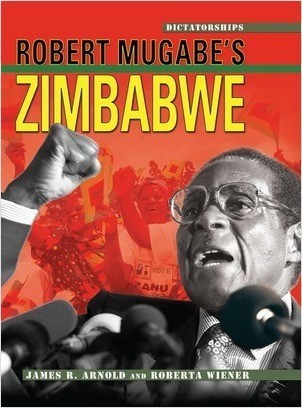 Robert Mugabe, one of the world’s most infamous dictators, rose to power in Rhodesia, the southern African region now known as independent Zimbabwe. As a leader in Rhodesia’s nationalist… Read More →