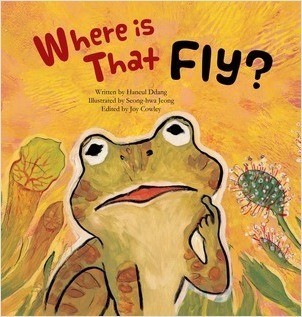 Where Is That Fly?: Carnivorous Plants

From the Series Science Storybooks

Some plants have special features that catch insects. Such plants are called "carnivorous plants." Learn about these special plants in this eye-catching book. Read More → One hot day in the middle of the jungle a strange little creature hatches out of an egg. "Who am I?" he asks himself. Off he plods through the tall grass to find out. He meets many animals… Read More → A sweetly told tale about the friendship between a boy named Will and a squirrel named Squill. They do just about everything together until Will's parents surprise him with a kitten, and she… Read More → 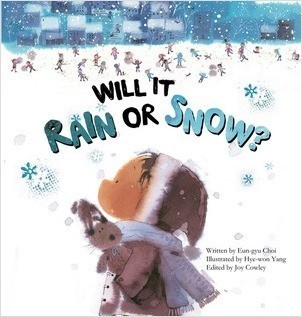 Will It Rain or Snow?

From the Series Science Storybooks

This book shows how animals react to weather changes and reveals what we can predict from their behavior. Read More → 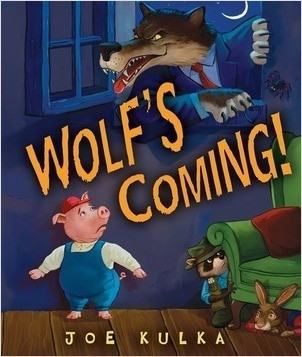 As a distant howl echoes through the forest, animals quickly stop what they're doing and run for home. Look out—Wolf's coming! As the shadowy figure gets closer and closer and the day draws… Read More → Have you ever thought about all the different types of writing you can do? You may write papers for school and e-mails to your friends. Some of you might enjoy writing stories and poems… Read More → 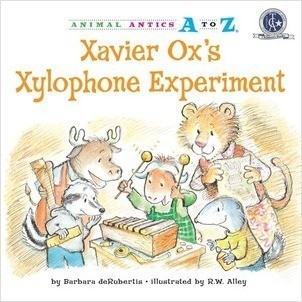 Xavier Ox loves music. But sometimes his drumming is rather EXPLOSIVE! So Alpha Betty and Xavier's classmates start an exciting experiment to build an extra-strong xylophone—just for Xavier Ox. Read More → 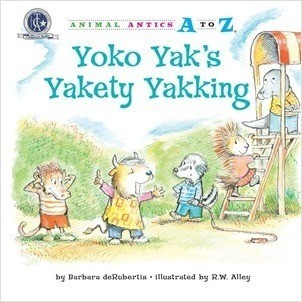 Yodel-odel-odel, yak yak yak! Yoko Yak can’t seem to stop chatting! And it makes her classmates wonder—what do you do with a yakety yak? Read More → 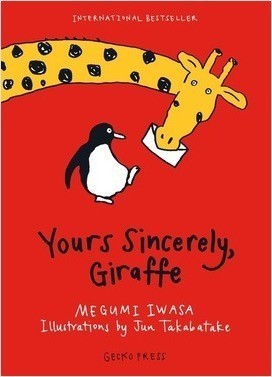 Giraffe is bored, as usual. He'd love a friend to share things with. So he writes a letter and sends it as far as possible across the other side of the horizon. There he finds a pen pal—Pengui Read More → 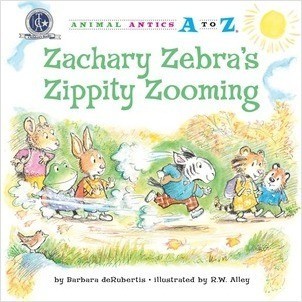 ZIP! ZAP! ZOOM! Zachary is usually a zippity zooming zebra! But today he snoozes through his alarm clock and has a blitz of bad luck at school. What’s making Zachary’s zippity zooming fizzle out? Read More → 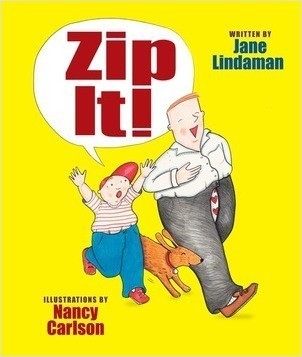 XYZ! When Joe and his dad rush out the door to run errands on a Saturday morning, Joe notices that his motormouth father forgot a crucial detail when he got dressed. But will Joe’s dad listen? Read More →