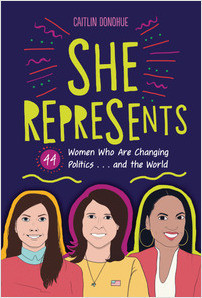 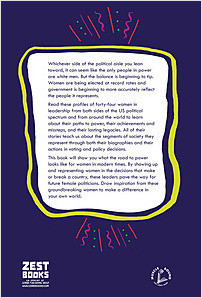 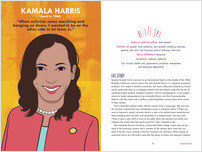 How to Be a Difficult Bitch: Empowering YA Readers

Warning: the following post contains strong language. Being a powerhouse is a choice, a lifestyle, a code of ethics. It takes work, a thick skin, and perseverance. In How to Be a Difficult Bitch: Claim Your Power, Ditch the Haters, and Feel Good Doing It young adults learn the basics of… View →