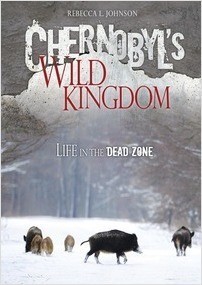 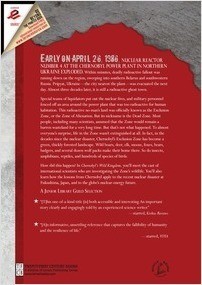 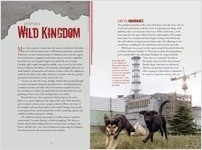 Life in the Dead Zone

“The Chernobyl disaster occurred over 25 years ago, and to today’s students, that’s ancient history! . . . Johnson does a thorough job recounting the events, and . . . [t]he reader is provided with plenty of information, pictures, notes, and more to further extend their study of nuclear power.”—School Library Connection

“A narrowly focused topic, clear presentation, and light page count make this an easy pick for academic strugglers faced with a research assignment, but any readers with an interest in endangered animals—not to mention human-generated and nature disasters—will be drawn to this title as well.” —The Bulletin of the Center for Children’s Books

“Johnson paints a picture so vivid, readers will probably light up a Geiger counter after reading it. . . . [A]n informative, unsettling reference that captures the fallibility of humanity and the resilience of life.”—starred, VOYA

“Creepy shots of ghost towns and tumor-ridden animals help make this a high-interest look at a low point in world events.” —Booklist

“The appropriate background and clear, easy-to-understand explanations make this one-of-a-kind title both accessible and interesting. An important story clearly and engagingly told by an experienced science writer.” —starred, Kirkus Reviews

After the 1986 Chernobyl nuclear explosion in Ukraine, scientists believed radiation had created a vast and barren wasteland in which life could never resurface. But the Dead Zone, as the contaminated area is known, doesn’t look dead at all. In fact, wildlife seems to be thriving… View available downloads → 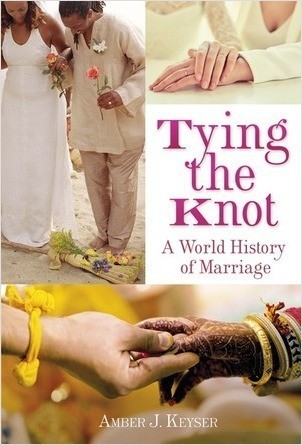 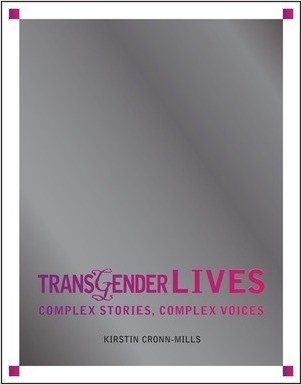