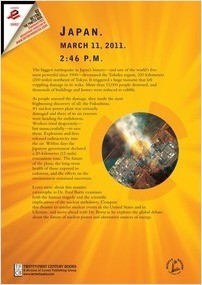 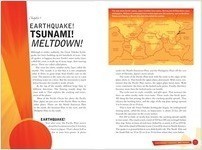 The Nuclear Disaster in Japan and Our Energy Future

Japan. March 11, 2011. 2:46 P.M. The biggest earthquake in Japan’s history—and one of the world’s five most powerful since 1900—devastated the Tohoku region, 320 kilometers (200 miles) northeast of Tokyo. It triggered a huge tsunami that left crippling damage in its wake. More than 13,000 people drowned, and thousands of buildings and homes were reduced to rubble.

As people assessed the damage, they made the most frightening discovery of all: the Fukushima #1 nuclear power plant was seriously damaged and three of its six reactors were heading for meltdowns. Workers tried desperately—but unsuccessfully—to save them. Explosions and fires released radioactivity into the air. Within days the Japanese government declared a 20-kilometer (12-mile) evacuation zone. The future of the plant, the long-term health of those exposed to radiation, and the effects on the environment remained uncertain.

Learn more about this massive catastrophe as Dr. Fred Bortz examines both the human tragedy and the scientific implications of the nuclear meltdown. Compare this disaster to similar nuclear events in the United States and in Ukraine, and move ahead with Dr. Bortz as he explores the global debate about the future of nuclear power and alternative sources of energy.

“Bortz clearly explains the science underlying the 2011 disaster at Japan’s Fukushima Daiichi nuclear power plant. After a discussion of earthquakes and tsunamis, the focus shifts to nuclear physics, notorious disasters (including Fukushima), and the debate about the safety of nuclear power and its alternatives. Color diagrams and photographs effectively illustrate the aftermath of the disasters.” —The Horn Book Guide

“Bortz is meticulous in his detailing of the events, using spectacular photography, charts, and diagrams to aid the reader in understanding the magnitude of this disaster.” —Library Media Connection

“Overall this is a well written presentation of a very difficult and complex topic….Meltdown would be a welcome addition to any school or public library.”—Science Books & Films

“The recounting of the disaster in Japan is a compelling opening for adiscussion of available energy sources. The step-by-step sequence of events, from earthquake to tsunami to nuclear emergency, leads into the power choices to be made now and in the future, with benefits and drawbacks explored.” —VOYA

“This clear and wide-ranging introduction to essential energy issues has much to offer.” —Kirkus Reviews

Japan. March 11, 2011. 2:46 P.M. The biggest earthquake in Japan’s history—and one of the world’s five most powerful since 1900—devastated the Tohoku region, 320 kilometers (200 miles) northeast of Tokyo. It triggered a huge tsunami that left crippling damage in its wake… View available downloads → 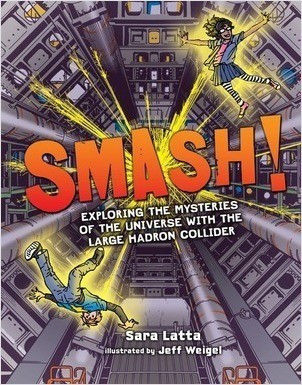