Once every century, the barrier between the human world and the supernatural realm begins to weaken. Demon creatures gather, anxiously waiting to cross the divide, to bring death and destruction. This time is called The Shadowing.

Callum Scott has always known that there is a supernatural world―he’s seen ghosts for as long as he can remember. Lately, he’s had gruesome visions of children being brutally murdered by a terrifying creature. When the visions start coming true, Callum realizes that his dark destiny is to try to save humanity before it’s too late.

This trilogy will give young readers chills and make even the most hardcore horror lovers squirm! 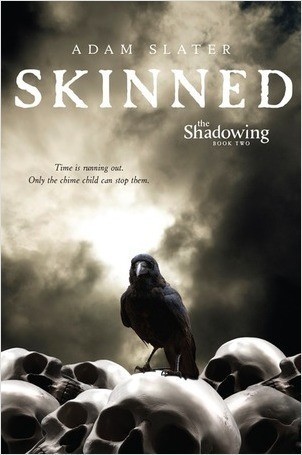 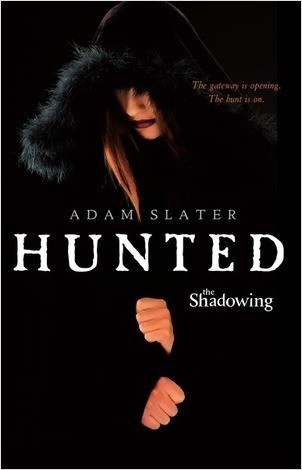