Lark Ainsley never asked to be anyone’s savior. She certainly never wanted to be anyone’s weapon. She might not have a choice. For fifteen years, Lark believed in a lie. Now she knows that her city isn’t really the last refuge of civilization. There are other settlements—other people—beyond the Wall. And her Resource isn’t merely the energy that helps keep the city running. It’s a power far greater—and more complicated—than she ever imagined. One that others seek to use for their own ends.
Forced to flee the only home she’s ever known, Lark must learn to survive in the outside world—and harness the magic that could be the key to saving more than just herself. 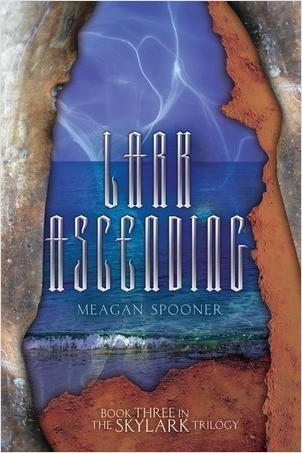 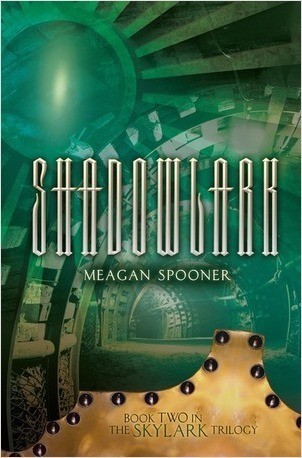