Kao Kalia Yang is a Hmong American writer, teacher and public speaker. Born in the refugee camps of Thailand to a family that escaped the genocide of the Secret War in Laos, she came to America at the age six. Yang holds degrees from Carleton College and Columbia University. Her works of creative nonfiction include The Latehomecomer: A Hmong Family Memoir, The Song Poet, What God is Honored Here?: Writings on Miscarriage and Infant Loss By and For Indigenous Women and Women of Color, and the upcoming title Somewhere in the Unknown World. Yang has also written multiple children’s books such as A Map Into the World, The Shared Room, and From the Tops of the Trees. Her work has won numerous awards and recognition including multiple Minnesota Book Awards, a Charlotte Zolotow Honor, an ALA Notable Children’s Book Award, the 2023 Asian/Pacific American Award for Literature, Dayton’s Literary Peace Prize, and a PEN USA Award in Nonfiction.

“All grown-ups were once children . . . but only few of them remember it.”—Antoine de Saint-Exupéry, The Little Prince

I came from a people that had never had the opportunity to write their stories down.

Yes! A writer becomes because she keeps on writing, period. 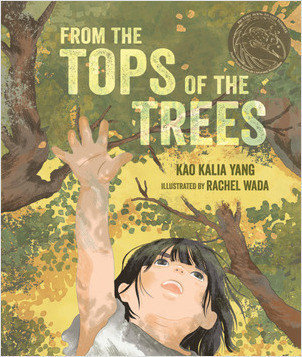 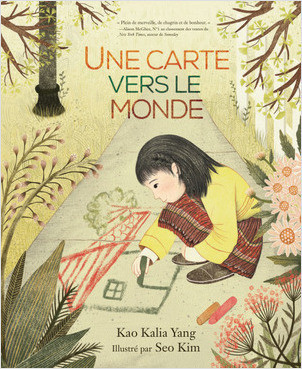 Une carte vers le monde (A Map into the World) 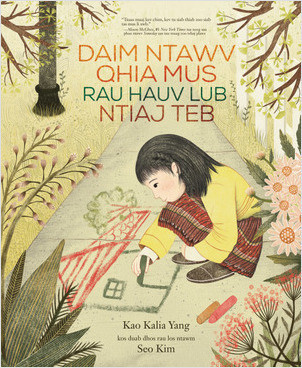 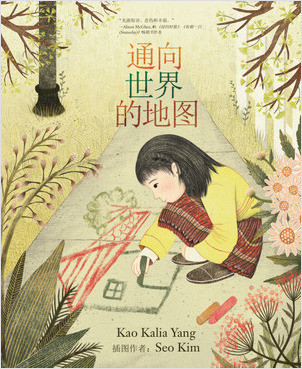 A Map into the World (Chinese Edition) 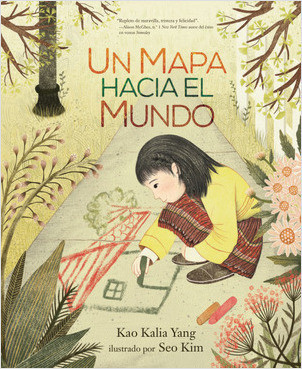 Un mapa hacia el mundo (A Map into the World) 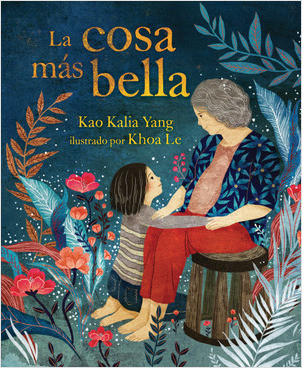 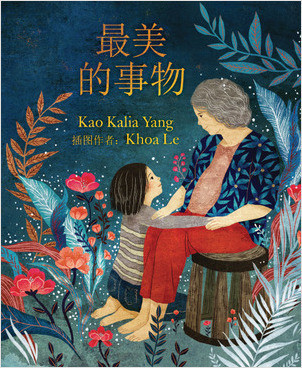 The Most Beautiful Thing (Chinese Edition) 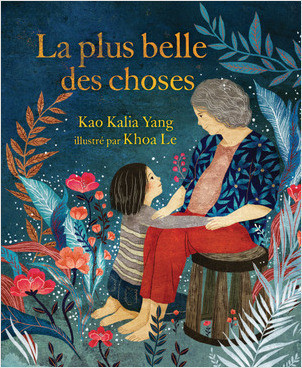 La plus belle des choses (The Most Beautiful Thing)