Ilsa J. Bick is a child psychiatrist, as well as a film scholar, surgeon wannabe, former Air Force major, and an award-winning, best-selling author of short stories, e-books, and novels. She has written extensively in the Star Trek, Battletech, Mechwarrior: Dark Age, and Shadowrun universes. Her original stories have been featured in numerous anthologies, magazines and online venues. Ilsa’s YA paranormal, Draw the Dark, was also a semifinalist for the 2009 Amazon Breakthrough Novel Award (as Stalag Winter). Ilsa currently lives with her family and other furry creatures in rural Wisconsin and across the street from the local Hebrew cemetery. One thing she loves about the neighbors: They’re very quiet and come around for sugar only once in a blue moon.

"The sky above the port was the color of television, tuned to a dead channel."  (That’s the first line from William Gibson’s Neuromancer. Fabulous book.)

(ONLY THREE?!?!) Stephen King; John Sandford; Charles Dickens (But you understand how unfair this question is, right?)

(How much time do you have?) Honestly, this was a very long and drawn-out process.  I wasn’t allowed to watch much television as a kid, though my parents always bought books. So I told myself stories—especially when my father made me clip the grass and hoe the garden and do all these mindless, tedious chores. I never wrote much as a kid. (I was way too busy doing chores and schoolwork!) My parents are both scientists and they really emphasized science and medicine, but I loved science fiction and had the hots for William Shatner when he was svelte and so was I. Through a very tortuous and roundabout process, which included medical school and surgical internship and then a psychiatry residency and child fellowship, a masters in film studies and time in the military and then a stint in psychoanalysis (which involved staring at acoustical tile for several years and funding my analyst’s vacations) . . . after all that, I finally gave myself permission to write fiction. (See, medicine was serious business; academe was legit; but fiction?) Once I started, I discovered that I really enjoyed the freedom of making things up and didn’t need to constantly legitimize my desire to create stories by cloaking that in more "acceptable" clothes. (Like, it was okay to watch movies so long as I wrote about them in a "serious" way for a film journal. I know; weird, huh?) Whenever I talk about how I came to this point with other shrinks, there’s always an analyst in the audience who’s decided that I’m an example of a successful analysis. That may be true: certainly uncorked me.  (Freud was definitely on to something there . . .)

Anything I have to say has been said better by Robert Heinlein: a) You must write.  b) You must finish what you write.  c) You must not rewrite except to editorial demand (and then only if you agree).  d) You must send your story to an editor who will pay you money.  e) You must keep your story in the mail until someone buys it (or until you’ve finally written enough words—like about a million—that you understand WHY the stupid thing never sold to begin with).    And this last rule is one that’s mine: Dare to be bad. 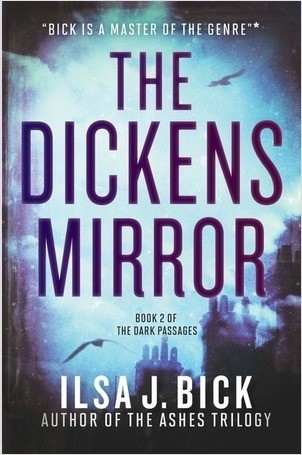 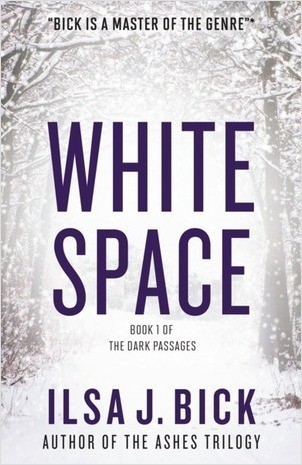 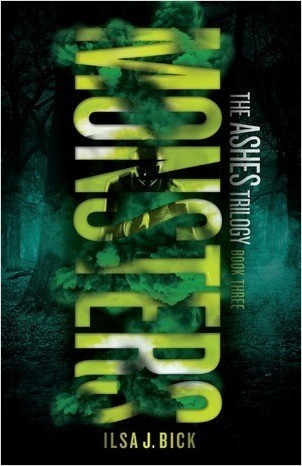 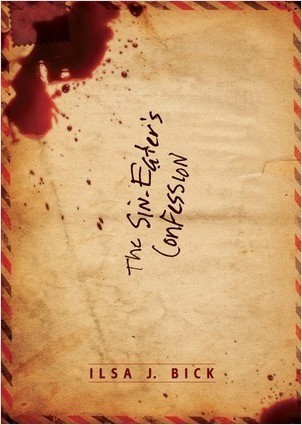 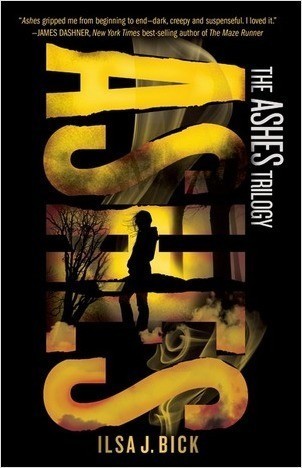 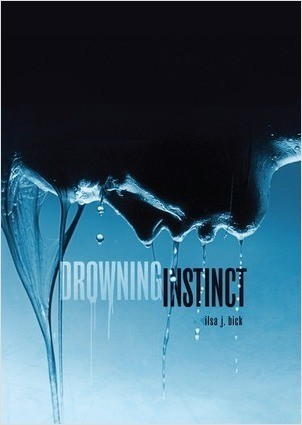 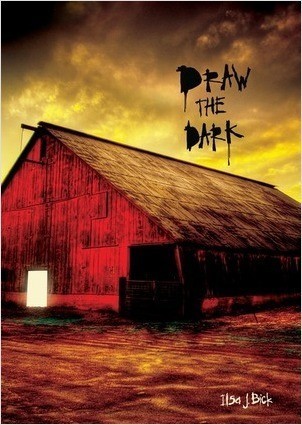