I was born with artistic talent in an artistic family, and I was enthralled by the beautifully illustrated books of my childhood and before.

You have to really love what you are doing and believe in yourself, because there will be some very lean times and a lot of rejection. 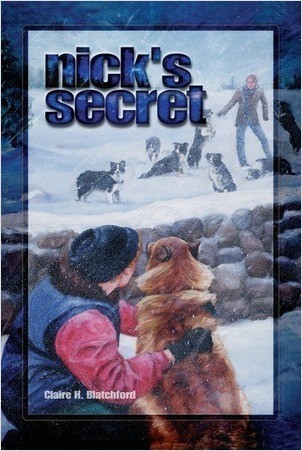 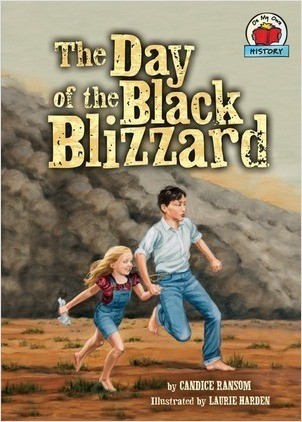 The Day of the Black Blizzard 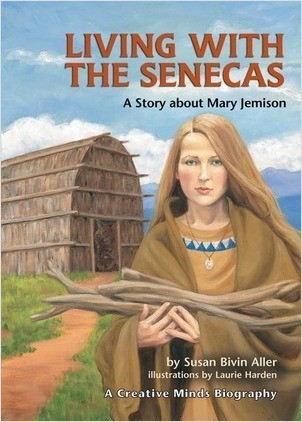 Living with the Senecas 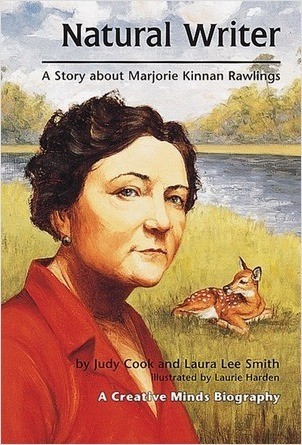 Browse all titles by Laurie Harden →