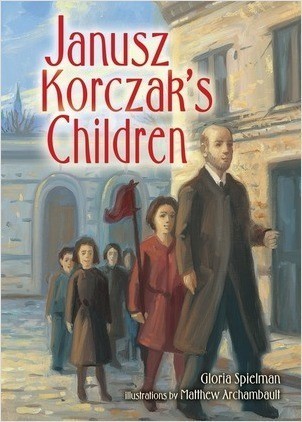 In the years between WWI and WWII, young Henryk Goldszmidt dreamed of creating a better world for children. As an adult, using the pen name Janusz Korczak, he became a writer, doctor, and an… Read More → 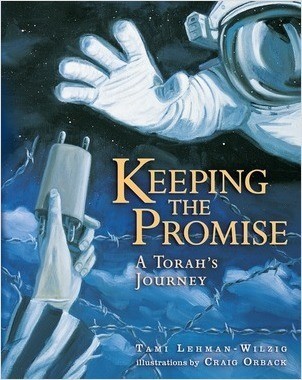 Keeping the Promise: A Torah's Journey

Follow the incredible journey of a small Torah scroll from a Dutch rabbi to a Bar Mitzvah boy during the Holocaust and finally to Ilan Ramon, the first Israeli astronaut, who died on space… Read More → 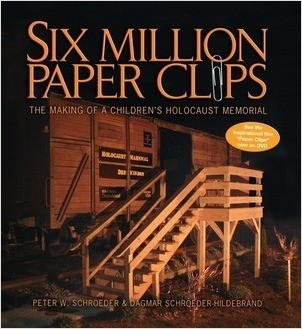 At a middle school in a small, all white, all Protestant town in Tennessee, a special after-school class was started to teach the kids about the Holocaust, and the importance of tolerance… Read More → 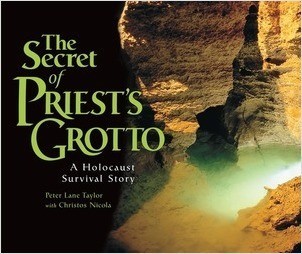 The Secret of Priest's Grotto: A Holocaust Survival Story

According to legend, a group of Jewish families survived the Holocaust by hiding out for months in the 77 miles of caves in Ukraine known as Priest's Grotto. Cavers Taylor and Nicola… Read More →