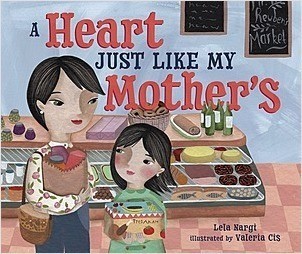 Shy Anna doesn't think she is anything like her outgoing, funny, clever mother. One day Anna sees a hungry man on the street and decides to find a way to help. When she uses her tzedakah… Read More → 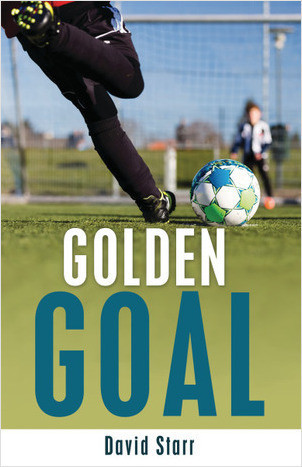 When Dylan doesn't get off to a good start at his new school and gets in trouble for fighting, he has to join the soccer team with a group of immigrant and refugee students who play on a… Read More →

Give reluctant readers insight into the lives of young refugees from war-torn areas of the world with these novels. United by the world's most popular sport—soccer—the characters in these… Read More → 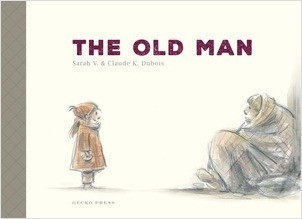 Day breaks over the town. Get up, everybody! It's time to go to school. For the old man too, it's time to wake up. The night was icy and he's hungry. His name? He doesn't know . . . This is… Read More → 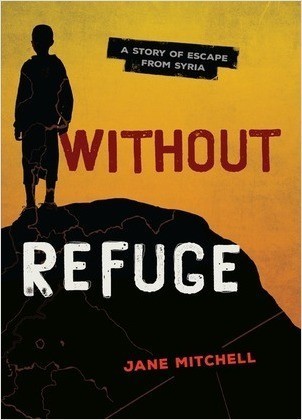 Thirteen-year-old Ghalib wishes his life could go back to normal. He wishes he could still hang out at the market with his friends, root for his favorite soccer team, even go to school. But… Read More →