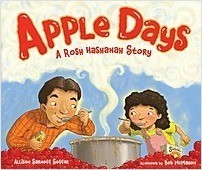 Katy’s favorite holiday is Rosh Hashanah, when she gets to pick apples and make applesauce with her mother. But what happens when the tradition is interrupted by the early arrival of her baby cousin? View → 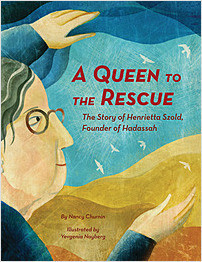 A Queen to the Rescue

Henrietta Szold took Queen Esther as a model and worked hard to save the Jewish people. In 1912, she founded the Jewish women’s social justice organization, Hadassah. Henrietta started Hadassah determined to offer emergency medical care to mothers and children in Palestine. When… View → 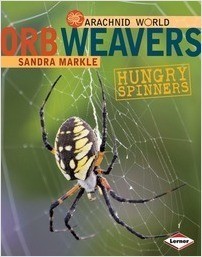 Enter the creepy-crawly world of the arachnid family with award-winning science author Sandra Markle! Too often lumped together with insects, these fascinating animals have distinctive characteristics and habits that are all their own. From spiders and scorpions to ticks and mites, these View → 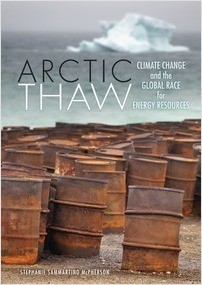 Ice in the Arctic is disappearing—and opportunity is calling. As climate change transforms the top of the world, warmer conditions are exposing a treasure trove of energy resources previously trapped in ice. The Arctic’s oil, natural gas, minerals, and even wind and hydroelectric… View → A mighty river. A long history. For thousands of years, the Elwha river flowed north to the sea. The river churned with salmon, which helped feed bears, otters, and eagles. The Lower Elwha Klallam Tribe, known as the Strong People located in the Pacific… View → 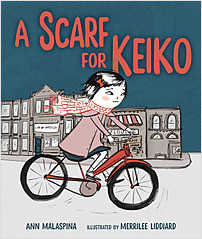 A Scarf for Keiko

It’s 1942. Sam’s class is knitting socks for soldiers and Sam is a terrible knitter. Keiko is a good knitter, but some kids at school don’t want anything to do with her because the Japanese have bombed Pearl Harbor and her family is Japanese American. When Keiko’s View → 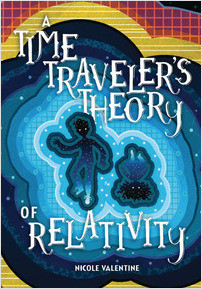 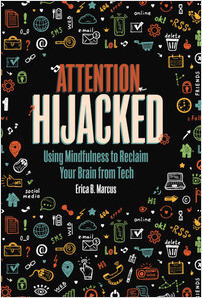 Technology surrounds us every day: a phone alarm wakes us up, an electronic calendar tracks assignment deadlines, GPS directs us to the new dentist’s office, social media keeps us connected to friends and family, and streaming platforms make sure we’re… View → 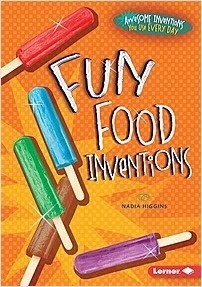 Awesome Inventions You Use Every Day

What would you do without deodorant, Band-Aids, or flushable toilets? Can you imagine living in a world with no television, and no microwave popcorn to eat while you watch it? We might take these items for granted now, but they haven’t always been around. Some were centuries in the View → 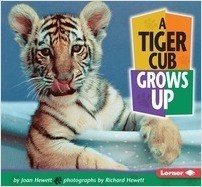 Watch as baby animals—some from endangered or threatened species—grow up. Simple sentences and captivating photographs portray the life of each animal as it develops and learns to live independently of either its human caretakers or its natural parents. View → 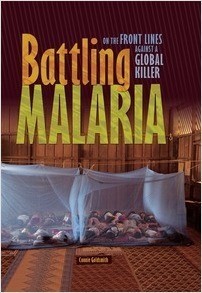 In North America, mosquito bites are usually only a nuisance. But in areas such as Africa and Southeast Asia, the bite can be deadly. There, many mosquitoes transmit a disease called malaria—and malaria can be a killer. In Africa, one child dies from malaria every thirty seconds.… View → 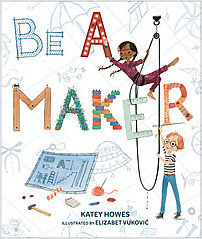 How many things can you make in a day? A tower, a friend, a change? Rhyme, repetition, and a few seemingly straightforward questions engage young readers in a discussion about the many things we make—and the ways we can make a difference in the world. This… View → 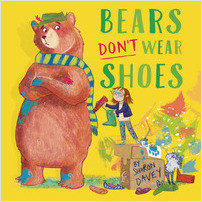 A laugh-out-loud book about an inventive, proactive little girl who decides she needs a new friend. When Suzy’s family moves, she finds that everybody is too busy to play with her. So, taking matters into her own hands, she puts up a “ View → 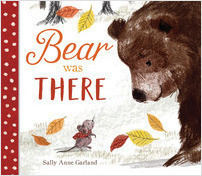 LOVE is the first thing Mouse feels as he lies in the warmth of his mother’s fur. Then one day, little Mouse meets big Bear. He feels frightened, but what if Bear is not as scary as he seems? A gentle and sensitive story of a… View → 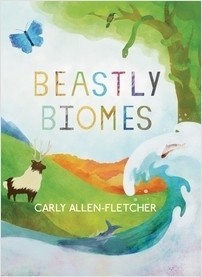 What kinds of animals live in the different environments Earth supports? This book shows how animals, birds, and fish all have a distinctive place to thrive, creating homes in unexpected places. View → 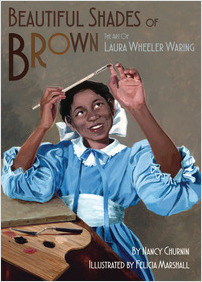 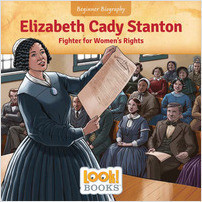 Introduce young readers to some of history’s most inspiring role models. Meet people who overcame challenges and made life better for others. Diverse figures and lesser known biography subjects are included such as senator Daniel Inouye, Native American ballerina Maria Tallchief,… View → 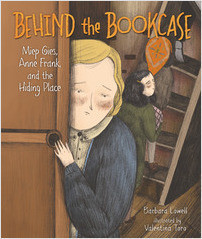 Anne Frank’s diary is a gift to the world because of Miep Gies. One of the protectors of the Frank family, Miep recovered the diary after the family was discovered by Nazis, and then returned it to Otto Frank after World War II. Displaced from her own home as a… View → 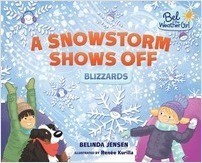 Meteorologist Belinda Jensen introduces kids to key weather phenomena—including hail, thunderstorms, tornadoes, and more. Each book stars Bel, a smart, spunky eight-year-old with a passion for the weather, her cousin Dylan, and her dog, Stormy. View → 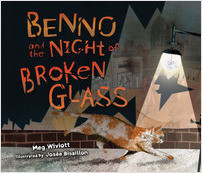 Benno and the Night of Broken Glass

Benno was the neighborhood’s favorite cat. During the week, he napped in a sunny corner of Mitzi Stein’s dress shop and begged scrapped from Moshe the butcher. But one night in Berlin, the Nazis changed everything. Life would never be the same. … View → 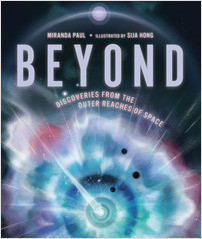 Journey far beyond our solar system and explore the marvels of interstellar space. A wonder-filled poem and spectacular illustrations bring readers across the observable universe to encounter dwarf planets, black holes, brand-new stars, and other incredible phenomena. Award-winning… View → Bicycling to the Moon

Purdy the cat and Barker the dog live together in a sky-blue house on a hill. But while the two friends share a house, they are as different as cat and dog can be. Purdy has big dreams, while Barker likes to putter in the garden. Purdy likes to eat fish, but it is Barker who must scoop… View → At the carnival, Bear wants a teddy bear. And not just any teddy bear—she wants the biggest one of all. But instead she gets a fish. A very small fish. Bear is so very big and Fish is so very small that Bear worries they have nothing in common. Can they possibly… View → 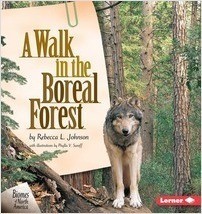 Kids can grab their notebooks and take a virtual tour through each biome, exploring the life cycles of plants and animals through this highly visual, unique series. View →