eSource: Last of the Name 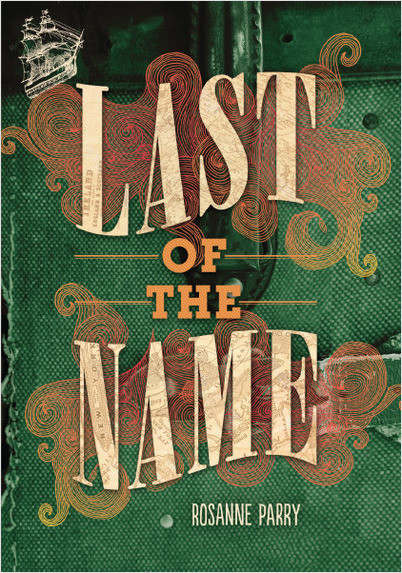 Twelve-year-old Danny O’Carolan and his sister, Kathleen, arrive in New York City in 1863, at the height of the Civil War. Kathleen finds a job in domestic service for herself and Danny, hoping to keep Danny from being drafted into the US Army as a drummer boy. As he explores the city and shares his talent for Irish dancing, Danny discovers the vast variety of New York’s neighborhoods. With the threat of the draft pitting Irish immigrants against the free Black population, stoking tensions between the rich and the poor, and threatening the life Danny hopes to build, can he find a safe place to call home?