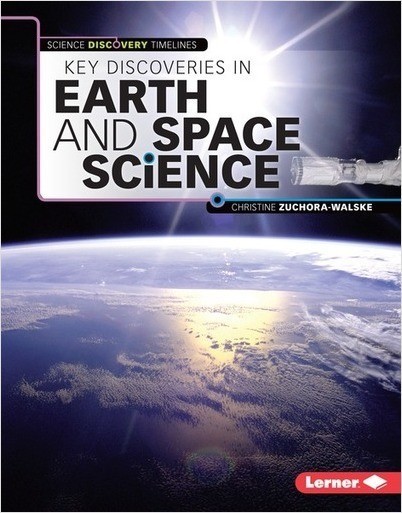 Trace the history of significant scientific discoveries through a visual timeline of events and supporting text. Each chapter tells an intriguing story of how scientists build on the work of earlier thinkers, showcasing how smaller findings can lead up to major discoveries, perhaps even sparking a chain of scientific breakthroughs. Students will make connections between the work of various scientists and analyze the long-term effects of their discoveries. Along with gaining understanding of key science principles, readers can identify evidence of how scientists apply critical thinking, inquiry, experimentation, and the scientific method to establish new paradigms—which may be built upon or completely overturned by the next discovery. 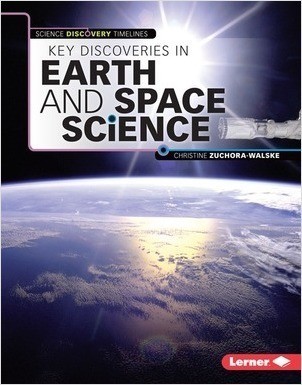 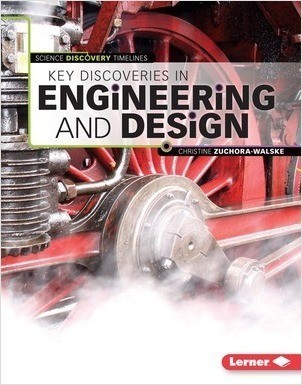 Key Discoveries in Engineering and Design 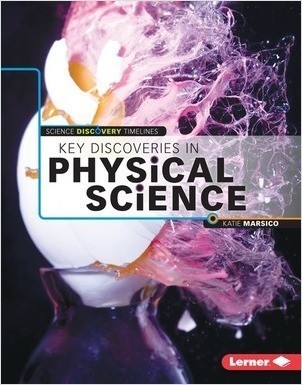