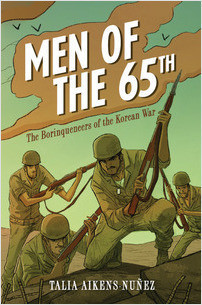 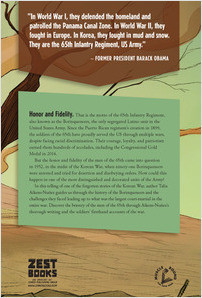 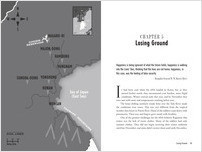 The Borinqueneers of the Korean War

Honor and Fidelity. That is the motto of the 65th Infantry Regiment, also known as the Borinqueneers, the only Puerto Rican unit in the United States Army.

Since the regiment’s creation in 1899, the men of the 65th have proudly served the US through multiple wars, despite facing racial discrimination. Their courage, loyalty, and patriotism earned them hundreds of accolades, including the Congressional Gold Medal in 2014.

But the honor and fidelity of the men of the 65th came into question in 1952, in the midst of the Korean War, when ninety-one Borinqueneers were arrested and tried for desertion and disobeying orders. How could this happen in one of the most distinguished and decorated units of the Army?

In this telling of one of the forgotten stories of the Korean War, author Talia Aikens-Nuñez guides us through the history of the Borinqueneers and the challenges they faced leading up to what was the largest court martial in the entire war. Rediscover the bravery of the men of the 65th through Aikens-Nuñez’s thorough writing and the soldiers’ firsthand accounts of the Korean War.

Talia Aikens-Nuñez is passionate about sharing with young readers the little known stories, accomplishments, and contributions of people of color from all throughout history. Aikens-Nuñez is the author of Small Nap, Little Dream, a bilingual Spanish/English picture book. She and her husband live on a river in Connecticut with their two children.