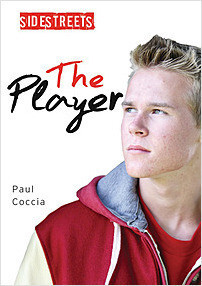 Set in the traditionally homophobic world of amateur hockey, this book follows gay goalie Cooper in his struggle with his feelings for a teammate and coming out to his team. Cooper has been hooking up with teammate Pesh in secret, and has to play along when Pesh dates a girl and even tolerate locker-room homophobic talk. When Pesh outs Cooper online, trying to better his own chances at playing pro, Cooper chooses self-esteem and honesty over sex. With a strong and relatable main character, this book is a realistic, positive look at teen relationships — gay or straight. 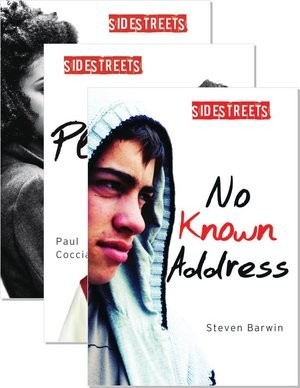