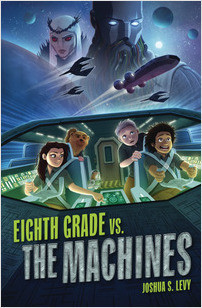 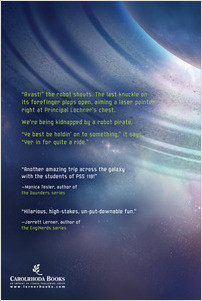 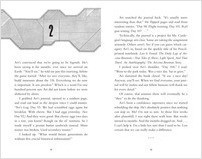 Eighth Grade vs. the Machines

After the entire population of Earth’s solar system is whisked away by alien technology, Jack and his classmates and teachers aboard the PSS 118 are the only humans left. It’s up to them to find and rescue the rest of humanity—if they can avoid the aliens hunting them down, steer clear of a robot civil war, and figure out who among them might be a traitor.

“Another amazing trip across the galaxy with the students of PSS 118!”— Monica Tesler, author of the Bounders series

“Funny, action-packed, and thoroughly engaging, this accessible middle grade story welcomes readers into the future with open arms by frequently breaking the fourth wall and incorporating characters who are at once familiar and relatable.” –Children’s Literature