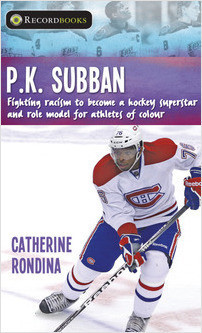 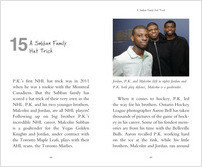 P.K. Subban is a remarkable athlete and role model. Initially drafted in 2007 to the Montreal Canadiens, P.K. now plays for the New Jersey Devils. He’s set records and won the Norris Trophy, the highest honor in hockey for a defenseman. Often the center of controversy, he is the pride of many fans and a hero to young athletes of color. His stand against racism relies more on actions to support others than on relating his own experiences. He is known to have made the largest donation to charity by a Canadian athlete in history, and works to build an understanding between at-risk youth and law enforcement across North America.

“Hockey fans, or anyone inspired by how perseverance leads to success, will be inspired by Subban’s story.”—Booklist

“An accessible treatment of a remarkable ice hockey player.”—Kirkus Reviews

Catherine Rondina is a columnist and reporter. Her writing for children has appeared in educational anthologies, literacy workbooks for students, and she is the co-author of a guide to professional baseball for women. 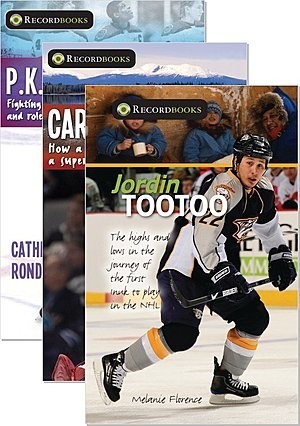