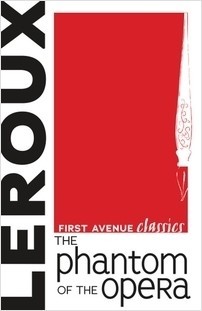 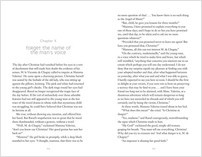 The Phantom of the Opera

Amidst rumors that the Paris opera house is haunted, Christine Daaé, a young Swedish girl, performs at a gala and attracts attention from both her childhood sweetheart, Raoul, and the Phantom, who is living underground. Suddenly, mysterious circumstances abound at the opera house: a stagehand is found dead, managers receive letters demanding that Christine sing the lead role, and a chandelier crashes down into the audience. When Christine reunites with Raoul, the phantom grows dangerously jealous. Will Christine stay on the stage or disappear into the opera house’s dark cellars and grim secrets? Gaston Leroux’s Gothic novel was first published in French in 1911. This is an unabridged version of the translation by Alexander Teixeira de Mattos, published the same year.