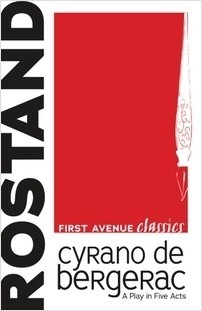 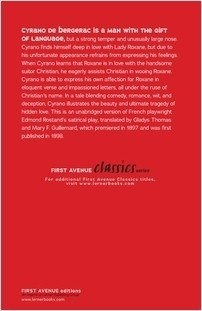 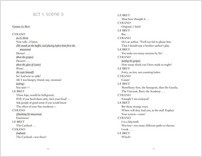 A Play in Five Acts

Cyrano de Bergerac is a man with the gift of language, but a strong temper and unusually large nose. Cyrano finds himself deep in love with Lady Roxane, but due to his unfortunate appearance refrains from expressing his feelings. When Cyrano learns that Roxane is in love with the handsome suitor Christian, he eagerly assists Christian in wooing Roxane. Cyrano is able to express his own affection for Roxane in eloquent verse and impassioned letters, all under the ruse of Christian’s name. In a tale blending comedy, romance, wit, and deception, Cyrano illustrates the beauty and ultimate tragedy of hidden love. This is an unabridged version of French playwright Edmond Rostand’s satirical play, translated by Gladys Thomas and Mary F. Guillemard, which premiered in 1897 and was first published in 1898. 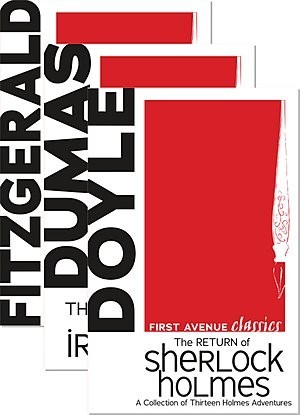