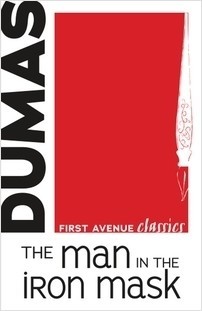 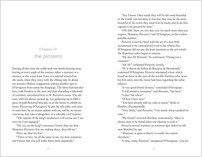 The Man in the Iron Mask

The courageous musketeers—Athos, D’Artagnan, Aramis, and Porthos—return to sword fighting in the final installment of the D’Artagnan Romances. When Aramis visits the Bastille, an infamous French prison, he meets a mysterious man who wears an iron mask and claims to be the King of France’s secret twin brother. While France suffers under King Louis XIV’s rule, Aramis initiates an elaborate plan to free the prisoner and overthrow the corrupt king with the masked man’s help. Will the musketeers survive their most daring adventure yet, filled with nefarious politics, deceitful royals, and clashing loyalties? This is an unabridged English translation of French author Alexandre Dumas’s swashbuckling historical novel, which was first published in serial form between 1847 and 1850.