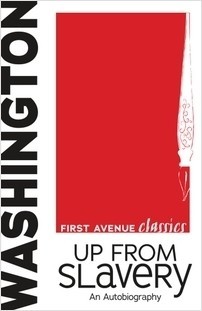 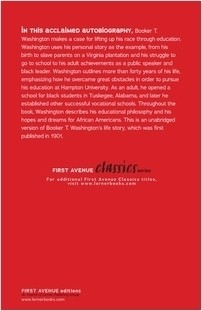 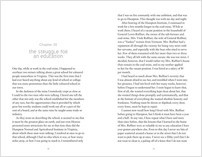 In this acclaimed autobiography, Booker T. Washington makes a case for lifting up his race through education. Washington uses his personal story as the example, from his birth to slave parents on a Virginia plantation and his struggle to go to school to his adult achievements as a public speaker and black leader. Washington outlines more than forty years of his life, emphasizing how he overcame great obstacles in order to pursue his education at Hampton University. As an adult, he opened a school for black students in Tuskegee, Alabama, and later he established other successful vocational schools. Throughout the book, Washington describes his educational philosophy and his hopes and dreams for African Americans. This is an unabridged version of Booker T. Washington’s life story, which was first published in 1901. 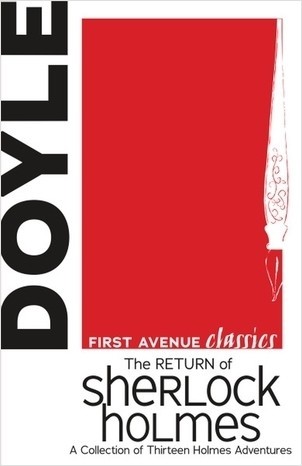