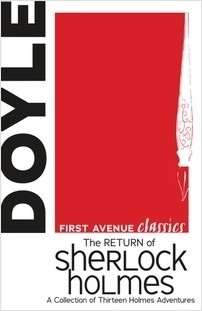 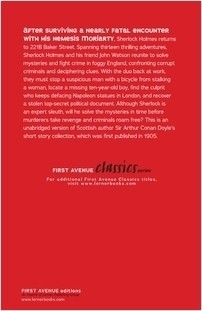 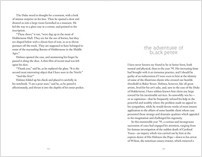 The Return of Sherlock Holmes

A Collection of Thirteen Holmes Adventures

After surviving a nearly fatal encounter with his nemesis Moriarty, Sherlock Holmes returns to 221B Baker Street. Spanning thirteen thrilling adventures, Sherlock Holmes and his friend John Watson reunite to solve mysteries and fight crime in foggy England, confronting corrupt criminals and deciphering clues. With the duo back at work, they must stop a suspicious man with a bicycle from stalking a woman, locate a missing ten-year-old boy, find the culprit who keeps defacing Napoleon statues in London, and recover a stolen top-secret political document. Although Sherlock is an expert sleuth, will he solve the mysteries in time before murderers take revenge and criminals roam free? This is an unabridged version of Scottish author Sir Arthur Conan Doyle’s short story collection, which was first published in 1905.