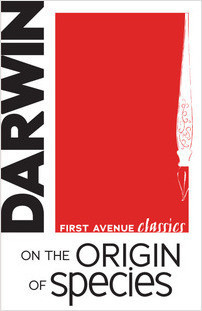 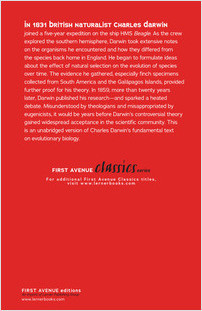 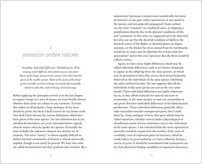 On the Origin of Species

In 1831 British naturalist Charles Darwin joined a five-year expedition on the ship HMS Beagle. As the crew explored the southern hemisphere, Darwin took extensive notes on the organisms he encountered and how they differed from the species back home in England. He began to formulate ideas about the effect of natural selection on the evolution of species over time. The evidence he gathered, especially finch specimens collected from South America and the Galápagos Islands, provided further proof for his theory. In 1859, more than twenty years later, Darwin published his research—and sparked a heated debate. Misunderstood by theologians and misappropriated by eugenicists, it would be years before Darwin’s controversial theory gained widespread acceptance in the scientific community. This is an unabridged version of Charles Darwin’s fundamental text on evolutionary biology.