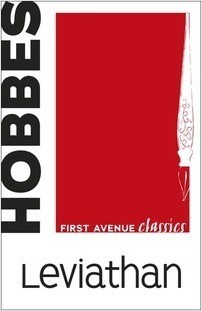 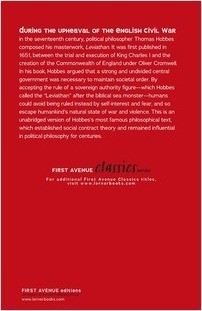 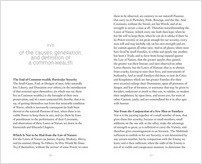 During the upheaval of the English Civil War in the seventeenth century, political philosopher Thomas Hobbes composed his masterwork, Leviathan. It was first published in 1651, between the trial and execution of King Charles I and the creation of the Commonwealth of England under Oliver Cromwell. In his book, Hobbes argued that a strong and undivided central government was necessary to maintain societal order. By accepting the rule of a sovereign authority figure—which Hobbes called the “Leviathan” after the biblical sea monster—humans could avoid being ruled instead by self-interest and fear, and so escape humankind’s natural state of war and violence. This is an unabridged version of Hobbes’s most famous philosophical text, which established social contract theory and remained influential in political philosophy for centuries.