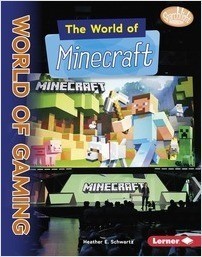 The World of Minecraft

From the Series Searchlight Books ™ — The World of Gaming

Do you know all the different ways that video game fans can play Minecraft? Do you know where the inventor of Minecraft got the idea for the game? This book explores the history and culture surrounding the Minecraft games, books, toys, and more. You’ll have more fun than a Minecraft player building a fortress as you learn strategies for playing the game and more fascinating facts.

Snippet: Minecraft fans play in a vast world with almost unlimited freedom to be creative. But would you believe that the basic elements of Minecraft were created in only a few days? A Swedish game developer named Markus “Notch” Persson coded the game that quickly in 2004. He was in a hurry because he wanted to move on to other games. He had no idea the one he’d just made would become a smash hit. 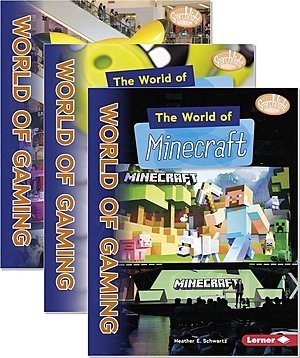