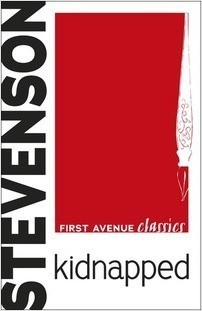 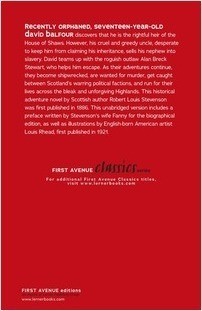 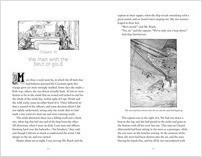 Recently orphaned, seventeen-year-old David Balfour discovers that he is the rightful heir of the House of Shaws. However, his cruel and greedy uncle, desperate to keep him from claiming his inheritance, sells his nephew into slavery. David teams up with the roguish outlaw Alan Breck Stewart, who helps him escape. As their adventures continue, they become shipwrecked, are wanted for murder, get caught between Scotland’s warring political factions, and run for their lives across the bleak and unforgiving Highlands. This historical adventure novel by Scottish author Robert Louis Stevenson was first published in 1886. This unabridged version includes a preface written by Stevenson’s wife Fanny for the biographical edition, as well as illustrations by English-born American artist Louis Rhead, first published in 1921.