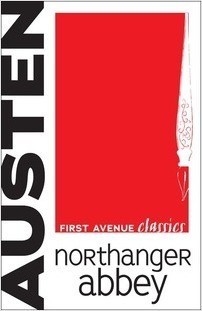 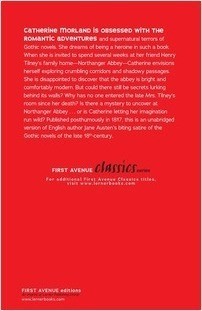 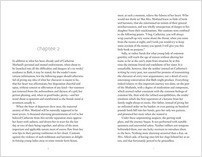 Catherine Morland is obsessed with the romantic adventures and supernatural terrors of Gothic novels. She dreams of being a heroine in such a book. When she is invited to spend several weeks at her friend Henry Tilney’s family home—Northanger Abbey—Catherine envisions herself exploring crumbling corridors and shadowy passages. She is disappointed to discover that the abbey is bright and comfortably modern. But could there still be secrets lurking behind its walls? Why has no one entered the late Mrs. Tilney’s room since her death? Is there a mystery to uncover at Northanger Abbey . . . or is Catherine letting her imagination run wild? Published posthumously in 1817, this is an unabridged version of English author Jane Austen’s biting satire of the Gothic novels of the late 18th-century.