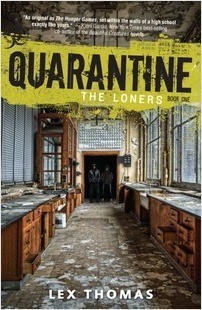 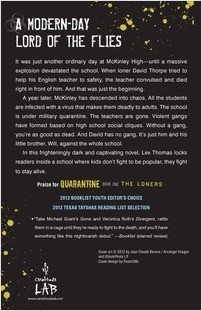 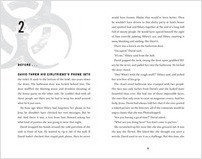 From the Series Quarantine

It was just another ordinary day at McKinley High—until a massive explosion devastated the school. When loner David Thorpe tried to help his English teacher to safety, the teacher convulsed and died right in front of him. And that was just the beginning.

A year later, McKinley has descended into chaos. All the students are infected with a virus that makes them deadly to adults. The school is under military quarantine. The teachers are gone. Violent gangs have formed based on high school social cliques. Without a gang, you’re as good as dead. And David has no gang. It’s just him and his little brother, Will, against the whole school. In this frighteningly dark and captivating novel, Lex Thomas locks readers inside a school where kids don’t fight to be popular, they fight to stay alive.

“Though not totally implausible, this is for fans of gritty sf dystopia, and Thomas’ whirlwind pace, painful details (‘old socks in a zip-lock freezer bag’ serve as one character’s pillow), simmering sexual content, and moments of truly shocking ultra-violence thrust this movie-ready high-school thriller to the head of the class.” —starred, Booklist

Lex Thomas is the pen name for the writing team of Lex Hrabe and Thomas Voorhies, who met in a writers' group and bonded over their mutual fascination with B-movies. Visit them at www.lex-thomas.com. 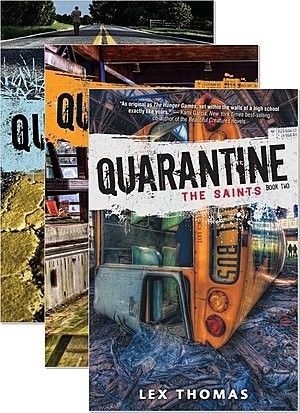