It was just another ordinary day at McKinley High before a massive explosion devastated the school and a fatal Ebola-like virus was unleashed.

Now a year later, the school has descended into chaos. All the students are infected with the virus, making them deadly to adults. The school is under military quarantine. The teachers are gone. Violent gangs have formed based on social cliques. Without a gang, students are as good as dead. David Thorpe is a loner and now it’s him and his little brother against the whole school.

In this frighteningly dark series, kids don’t fight to be popular, they fight to stay alive. 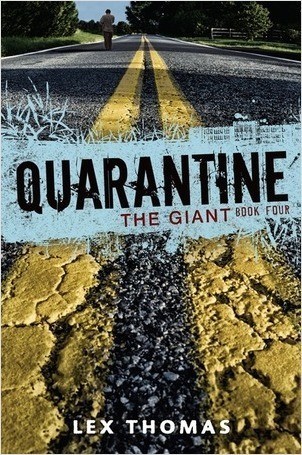 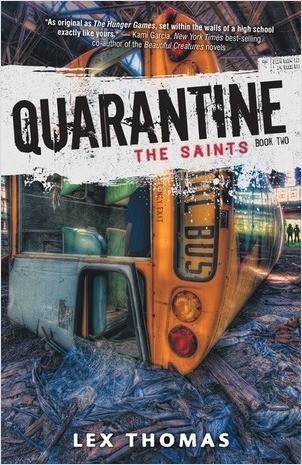