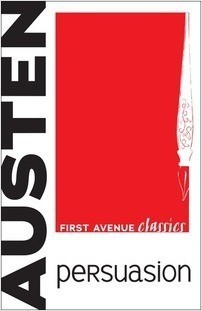 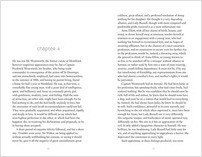 Anne Elliot was once engaged to Captain Frederick Wentworth, but she broke off the engagement when a family friend persuaded her that it was an imprudent match. Several years later, Captain Wentworth returns from the Napoleonic Wars, but his seeming indifference towards Anne convinces her that it is too late to win him back. Meanwhile, the charming Mr. Elliot—Anne’s cousin and her father’s heir to Kellynch Hall—plots to marry her to ensure he remains the sole heir to the family estate. Will Captain Wentworth rediscover his feelings for Anne, or will she be forced to marry the scheming Mr. Elliot? English author Jane Austen wrote this novel of manners in 1816, one year before her death at the age of 41. This unabridged version of her last completed novel is taken from the 1818 copyright edition.