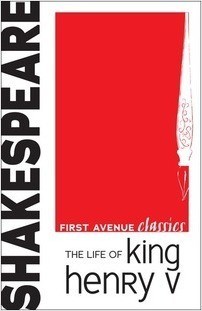 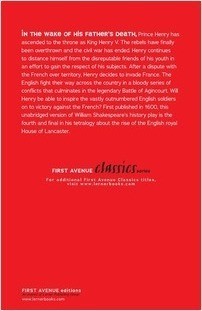 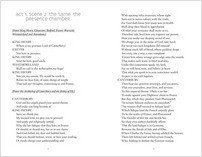 The Life of King Henry V

In the wake of his father’s death, Prince Henry has ascended to the throne as King Henry V. The rebels have finally been overthrown and the civil war has ended. Henry continues to distance himself from the disreputable friends of his youth in an effort to gain the respect of his subjects. After a dispute with the French over territory, Henry decides to invade France. The English fight their way across the country in a bloody series of conflicts that culminates in the legendary Battle of Agincourt. Will Henry be able to inspire the vastly outnumbered English soldiers on to victory against the French? First published in 1600, this unabridged version of William Shakespeare’s history play is the fourth and final in his tetralogy about the rise of the English royal House of Lancaster.