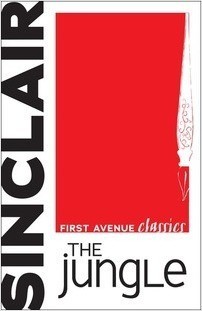 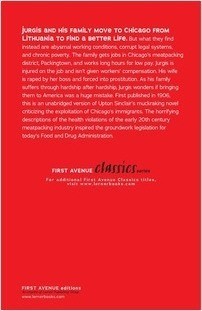 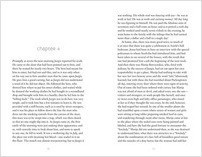 Jurgis and his family move to Chicago from Lithuania to find a better life. But what they find instead are abysmal working conditions, corrupt legal systems, and chronic poverty. The family gets jobs in Chicago’s meatpacking district, Packingtown, and works long hours for low pay. Jurgis is injured on the job and isn’t given workers’ compensation. His wife is raped by her boss and forced into prostitution. As his family suffers through hardship after hardship, Jurgis wonders if bringing them to America was a huge mistake. First published in 1906, this is an unabridged version of Upton Sinclair’s muckraking novel criticizing the exploitation of Chicago’s immigrants. The horrifying descriptions of the health violations of the early 20th century meatpacking industry inspired the groundwork legislation for today’s Food and Drug Administration.