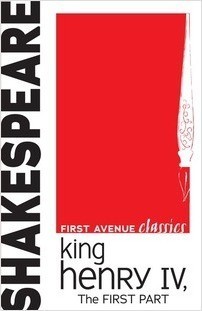 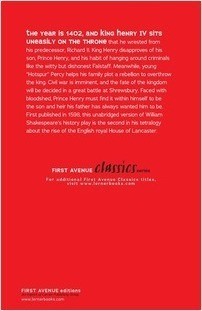 The year is 1402, and King Henry IV sits uneasily on the throne that he wrested from his predecessor, Richard II. King Henry disapproves of his son, Prince Henry, and his habit of hanging around criminals like the witty but dishonest Falstaff. Meanwhile, young “Hotspur” Percy helps his family plot a rebellion to overthrow the king. Civil war is imminent, and the fate of the kingdom will be decided in a great battle at Shrewsbury. Faced with bloodshed, Prince Henry must find it within himself to be the son and heir his father has always wanted him to be. First published in 1598, this unabridged version of William Shakespeare’s history play is the second in his tetralogy about the rise of the English royal House of Lancaster.