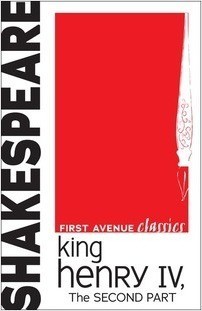 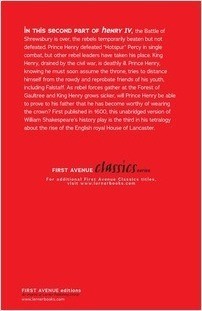 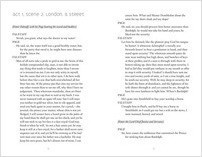 In this second part of Henry IV, the Battle of Shrewsbury is over, the rebels temporarily beaten but not defeated. Prince Henry defeated “Hotspur” Percy in single combat, but other rebel leaders have taken his place. King Henry, drained by the civil war, is deathly ill. Prince Henry, knowing he must soon assume the throne, tries to distance himself from the rowdy and reprobate friends of his youth, including Falstaff. As rebel forces gather at the Forest of Gaultree and King Henry grows sicker, will Prince Henry be able to prove to his father that he has become worthy of wearing the crown? First published in 1600, this unabridged version of William Shakespeare’s history play is the third in his tetralogy about the rise of the English royal House of Lancaster.