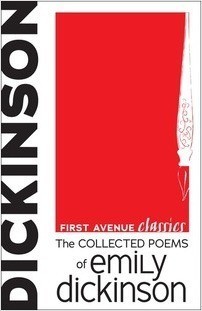 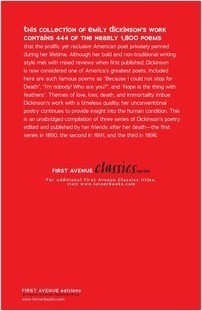 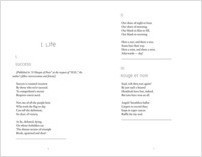 The Collected Poems of Emily Dickinson

This collection of Emily Dickinson’s work contains 444 of the nearly 1,800 poems that the prolific yet reclusive American poet privately penned during her lifetime. Although her bold and non-traditional writing style met with mixed reviews when first published, Dickinson is now considered one of America’s greatest poets. Included here are such famous poems as “Because I could not stop for Death”, “I’m nobody! Who are you?”, and “Hope is the thing with feathers”. Themes of love, loss, death, and immortality imbue Dickinson’s work with a timeless quality; her unconventional poetry continues to provide insight into the human condition. This is an unabridged compilation of three series of Dickinson’s poetry edited and published by her friends after her death—the first series in 1890, the second in 1891, and the third in 1896.