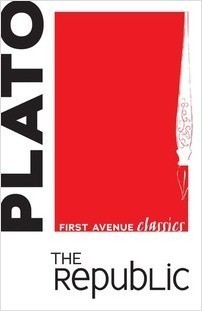 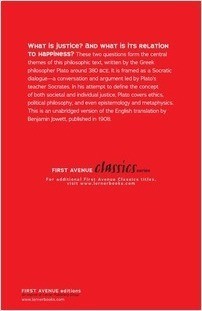 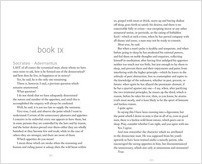 What is justice? And what is its relation to happiness? These two questions form the central themes of this philosophic text, written by the Greek philosopher Plato around 380 BCE. It is framed as a Socratic dialogue—a conversation and argument led by Plato’s teacher Socrates. In his attempt to define the concept of both societal and individual justice, Plato covers ethics, political philosophy, and even epistemology and metaphysics. This is an unabridged version of the English translation by Benjamin Jowett, published in 1908.