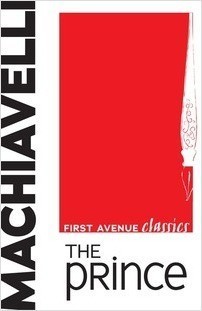 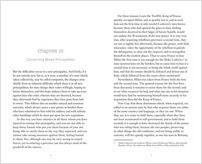 “It is necessary for a prince wishing to hold his own to know how to do wrong, and to make use of it or not according to necessity.” In this sixteenth-century treatise to aspiring rulers, Italian author Niccolò Machiavelli offers advice for how to gain and maintain power, unencumbered by values and moral conventions. In this separation of politics and ethics, Machiavelli’s revolutionary ideas have often been criticized as ruthless and evil, though some scholars argue that the treatise is a satire. Machiavelli’s practical guide for rulers was first published in book form in 1532. This unabridged version is taken from the 1908 translation by W. K. Marriott.