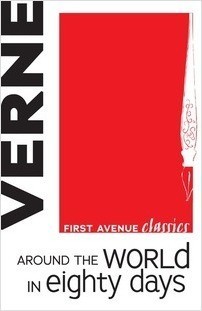 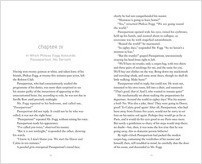 Around the World in Eighty Days

The eccentric, wealthy Englishman Phileas Fogg undertakes a daring wager that he can make it around the world in eighty days. Accompanied by Passepartout—his jack-of-all-trades French manservant—Fogg sets off on a journey ranging from the forests of India to the plains of North America, traveling by everything from train to elephant. But they are being pursued by Detective Fix, who suspects Fogg of robbing a bank. Will Fogg make it back to London in time to win the wager? Or will Fix catch him first? This is an unabridged version of French author Jules Verne’s classic travelogue, translated into English by George Makepeace Towle and published in 1873.