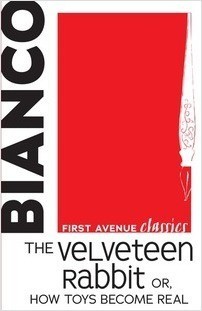 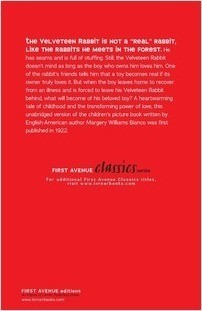 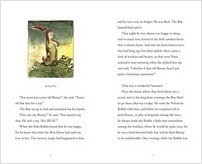 or, How Toys Become Real

The Velveteen Rabbit is not a ‘real’ rabbit, like the rabbits he meets in the forest. He has seams and is full of stuffing. Still, the Velveteen Rabbit doesn’t mind as long as the boy who owns him loves him. One of the rabbit’s friends tells him that a toy becomes real if its owner truly loves it. But when the boy leaves home to recover from an illness and is forced to leave his Velveteen Rabbit behind, what will become of his beloved toy? A heartwarming tale of childhood and the transforming power of love, this unabridged version of the children’s picture book written by English-American author Margery Williams Bianco was first published in 1922.