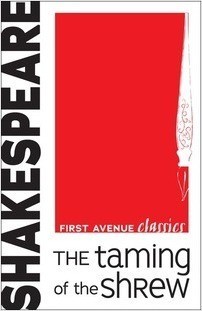 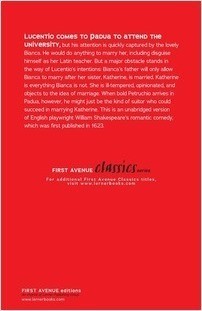 The Taming of the Shrew

Lucentio comes to Padua to attend the university, but his attention is quickly captured by the lovely Bianca. He would do anything to marry her, including disguise himself as her Latin teacher. But a major obstacle stands in the way of Lucentio’s intentions: Bianca’s father will only allow Bianca to marry after her sister, Katherine, is married. Katherine is everything Bianca is not. She is ill-tempered, opinionated, and objects to the idea of marriage. When bold Petruchio arrives in Padua, however, he might just be the kind of suitor who could succeed in marrying Katherine. This is an unabridged version of English playwright William Shakespeare’s romantic comedy, which was first published in 1623.