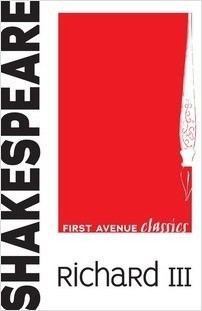 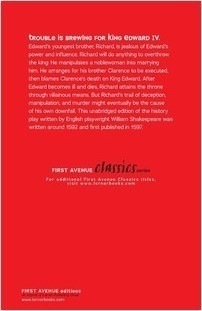 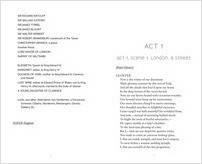 Trouble is brewing for King Edward IV. Edward’s youngest brother, Richard, is jealous of Edward’s power and influence. Richard will do anything to overthrow the king: He manipulates a noblewoman into marrying him. He arranges for his brother Clarence to be executed, then blames Clarence’s death on King Edward. After Edward becomes ill and dies, Richard attains the throne through villainous means. But Richard’s trail of deception, manipulation, and murder might eventually be the cause of his own downfall. This unabridged edition of the history play written by English playwright William Shakespeare was written around 1592 and first published in 1597.